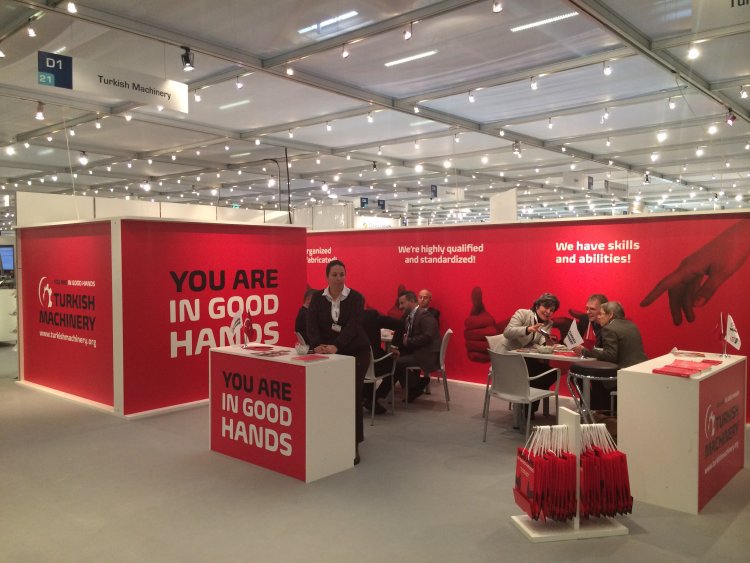 Turkish Machinery Group (TMG) took place with a 32 m² stand in “FMB Fair” which was celebrating its 10th anniversary and held between 5-7 November 2014 in Badsalzuflen/Germany.
Board member, Sevda Kayhan YILMAZ participated in fair and Commercial Consul in Hannover Kudret CERAN visited to TMG’s booth. Board Member, Sevda Kayhan YILMAZ, evaluated FMB Fair as important platform for both developing network and machinery producer’s meeting with costumers.
During the fair, Board Member, Sevda Kayhan YILMAZ met with the President of OWL Hans-Dieter Taenheff which is one of the TMG’s Germany Partners, director of Metallunion which is important association in the Netherlands and reprensentatives of Fillandia Machinery Cluster. Machinery Exporters’ and sectoral associations’ catalogue, CD and USB were distrubuted in TMG’s booth to the visitors.
In addition, the advertisements representing Turkish Machinery Exporters were placed around the fair area and “Messe Party”, which was held on the second day of the fair, was sponsored by TMG. The essay, which stated that “Turkey is the partner of Germany’s machinery industry”, took place on the fair newspaper.
Next All 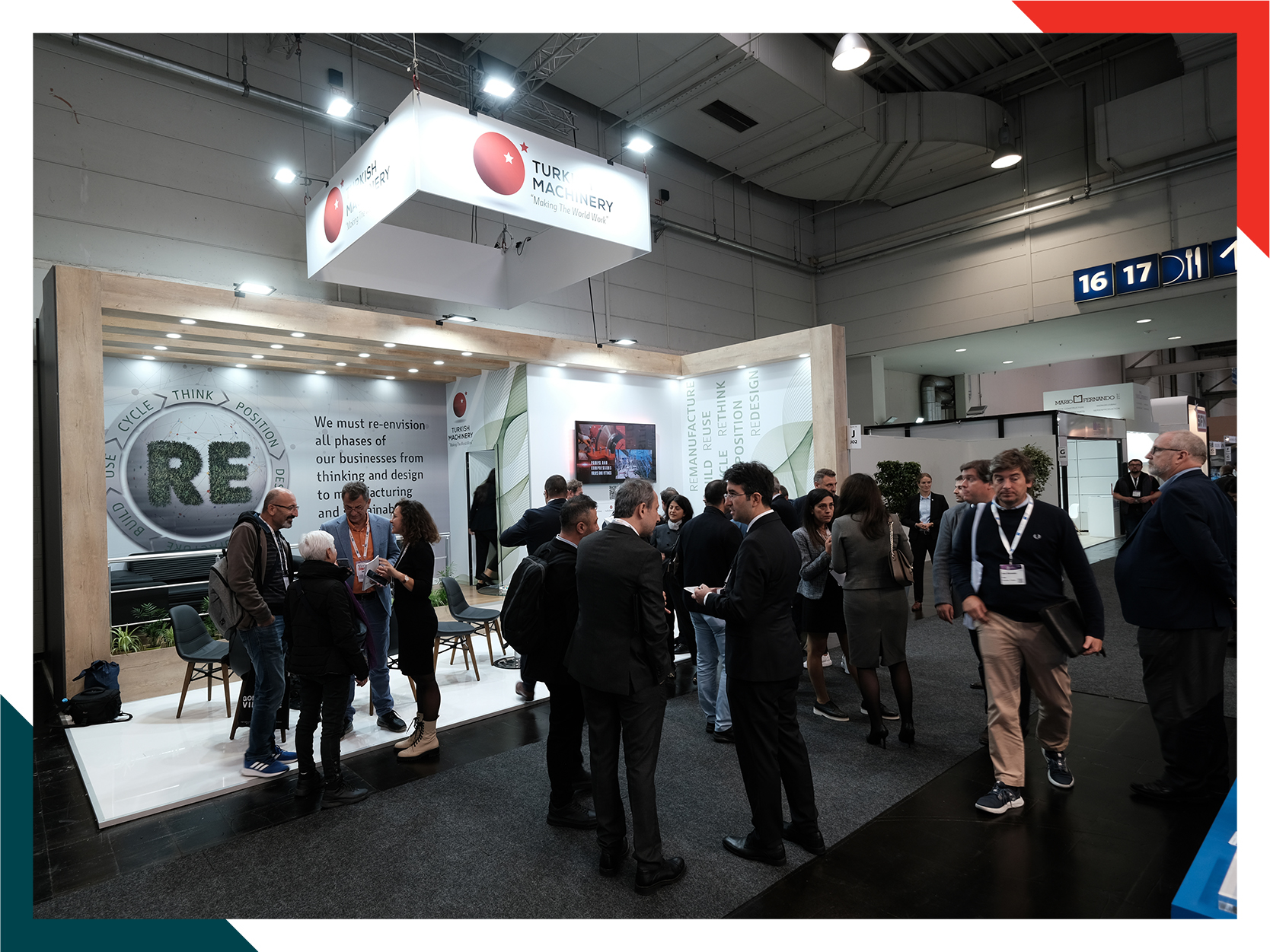 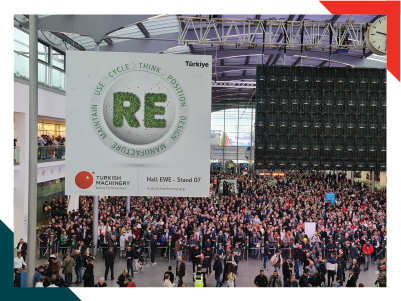