Turkish Machinery Exporters Union (MAIB) is organising National Participitation in Machinetool Indonesia Fair with 13 Turkish companies. The Fair will be held between the dates 3-6 December, 2014, in Jakarta, Indonesia.
Turkish Machinery Group (TMG) also has a stand in the National Participitation and advertisements in the fairground. It is the 3rd participitation of TMG in Machinetool Indonesia Fair.
Turkey is the sixth largest manufacturer of machinery in Europe and is preferred by leading countries throughout the world. Turkey is a rapidly growing market and has shown consistent stable development in the manufacturing and machinery sector. It has shown rapid adaptation to international manufacturing standards and has the highest quality of machinery equipment.
Since Turkish Machinery is on its way to strengthening its position in the manufacturing industry in Europe, as well as in many developing countries, it plans to foster a greater partnership with Indonesian companies.
Board Members of TMG and representatives of MIB (Association of Machinery Manufacturers), TEMSAD (Turkish Textile Machinery and Accessories Industrialists Association), TARMAKBİR (Turkish Association of Agricultural Machinery & Equipment Manufacturers) will contact with related organizations.
Companies in the National Participitation of Turkey in Machinetool Indonesia 2014 are; 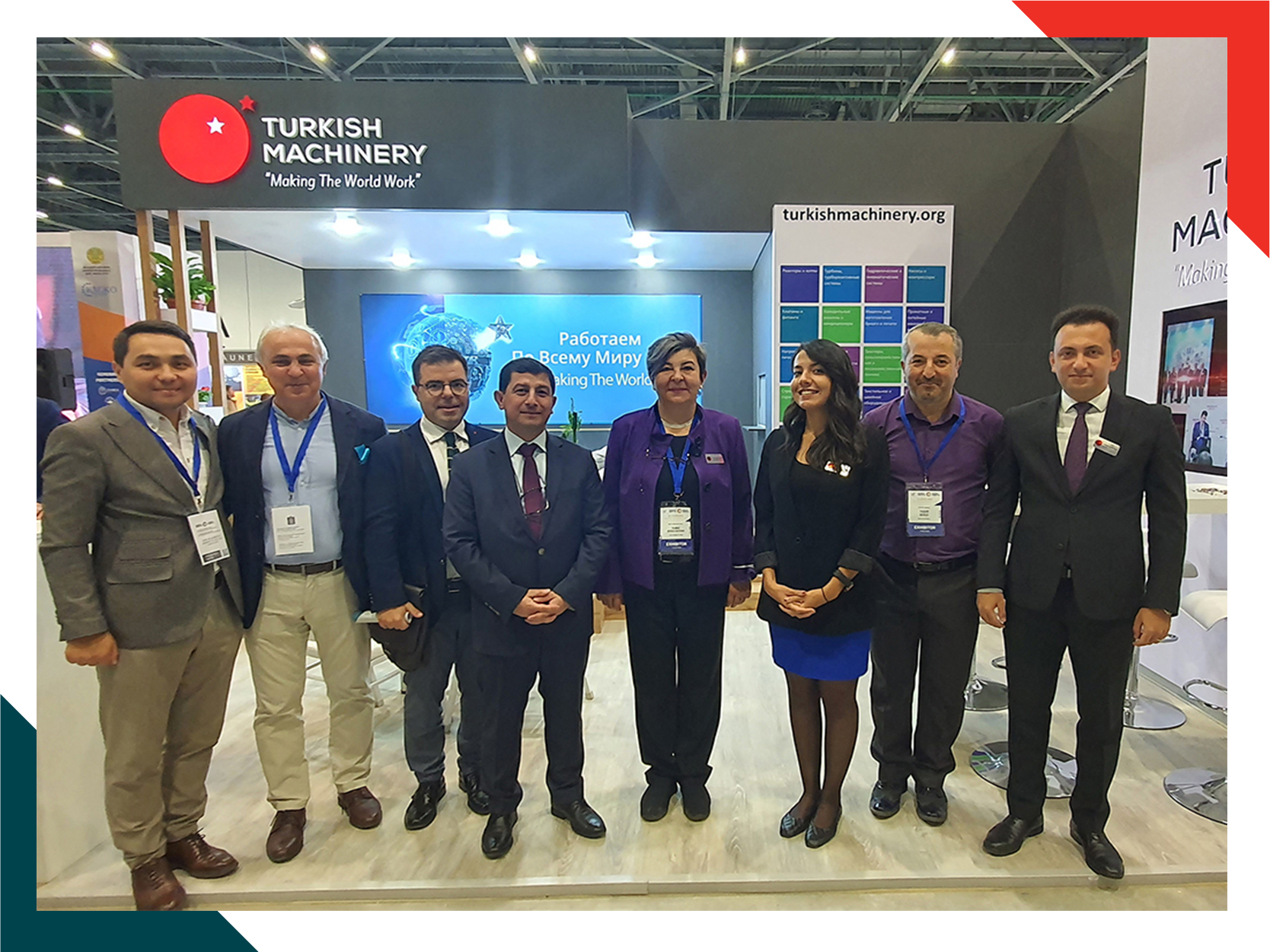 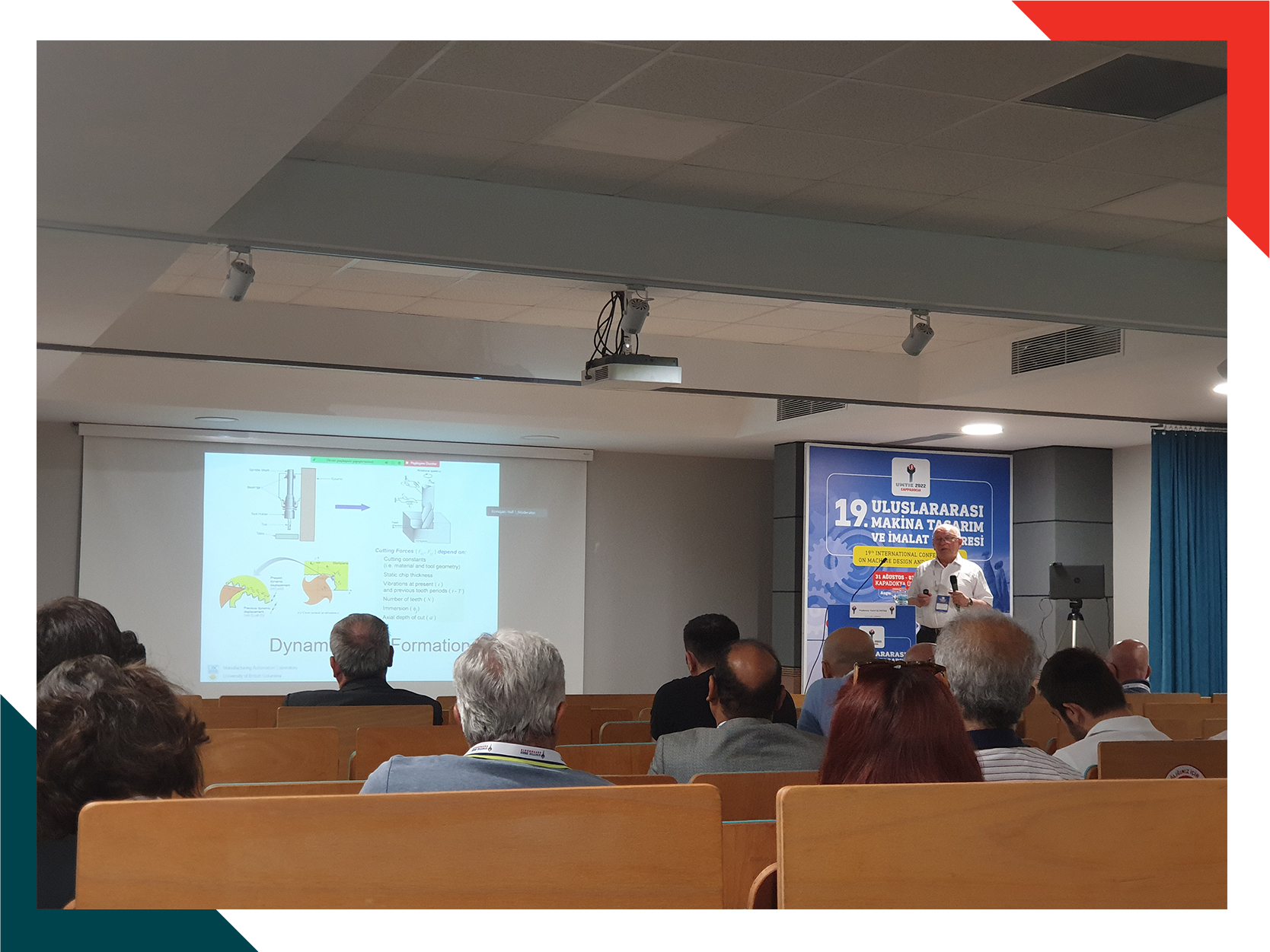 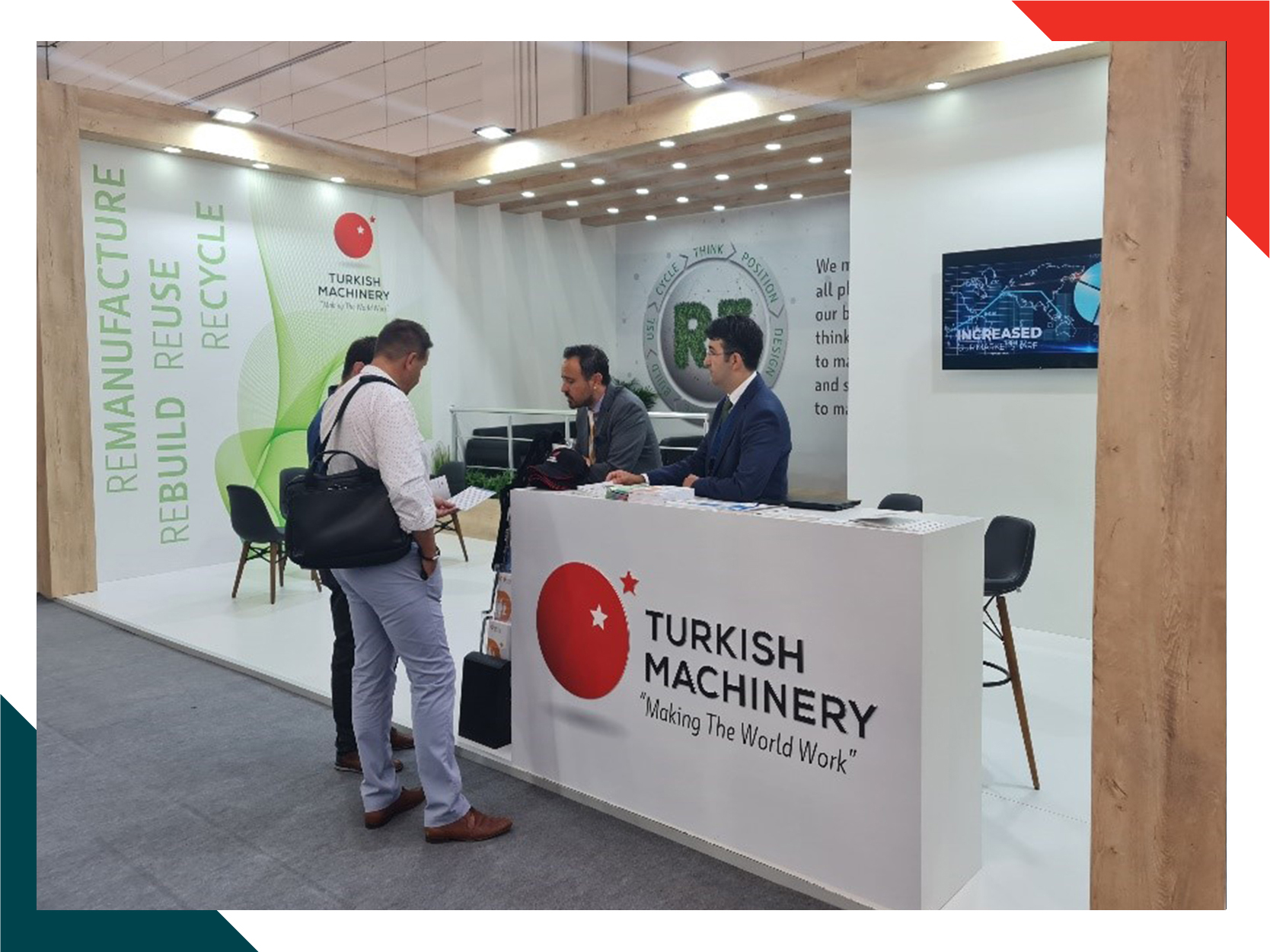 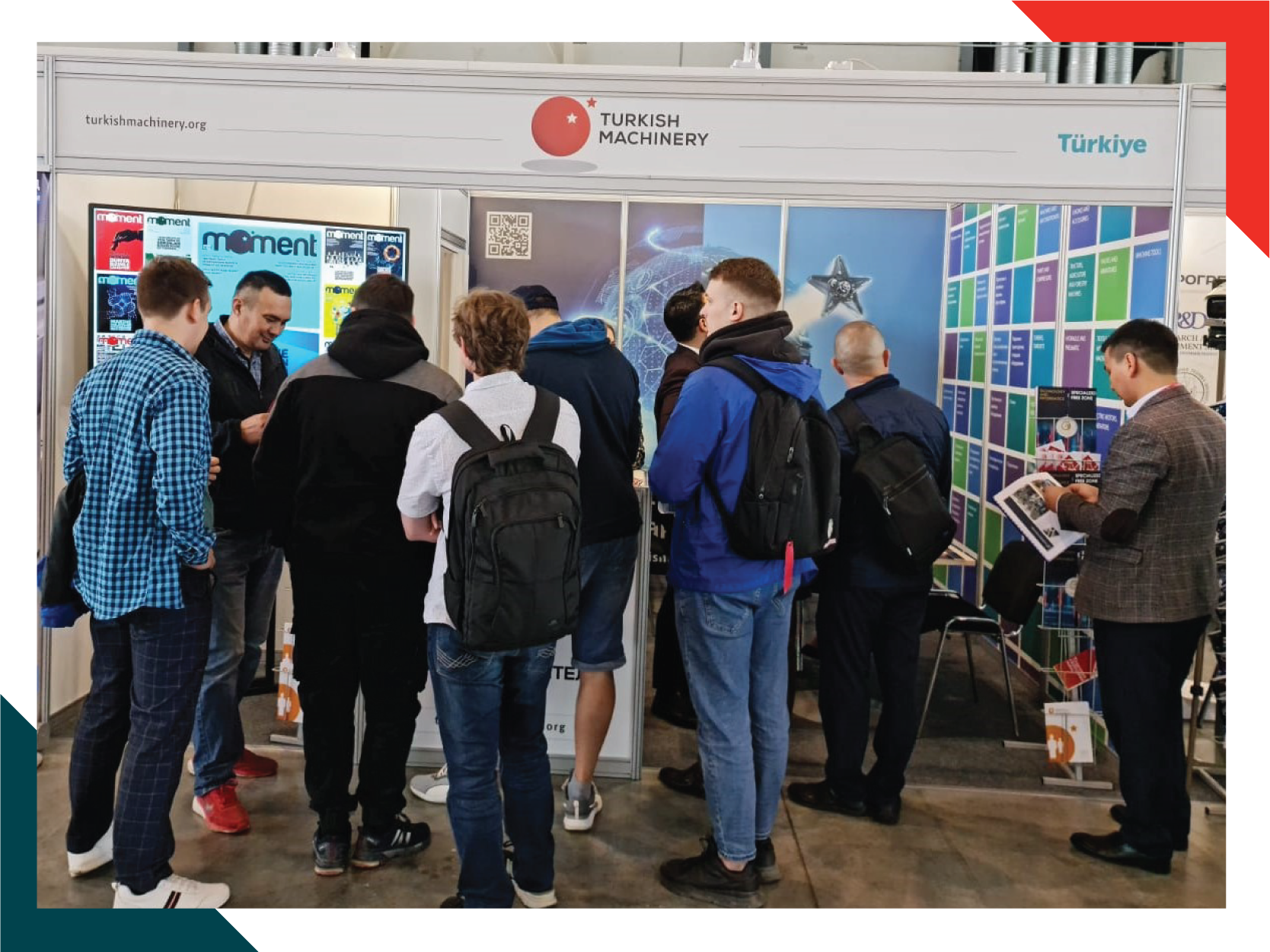