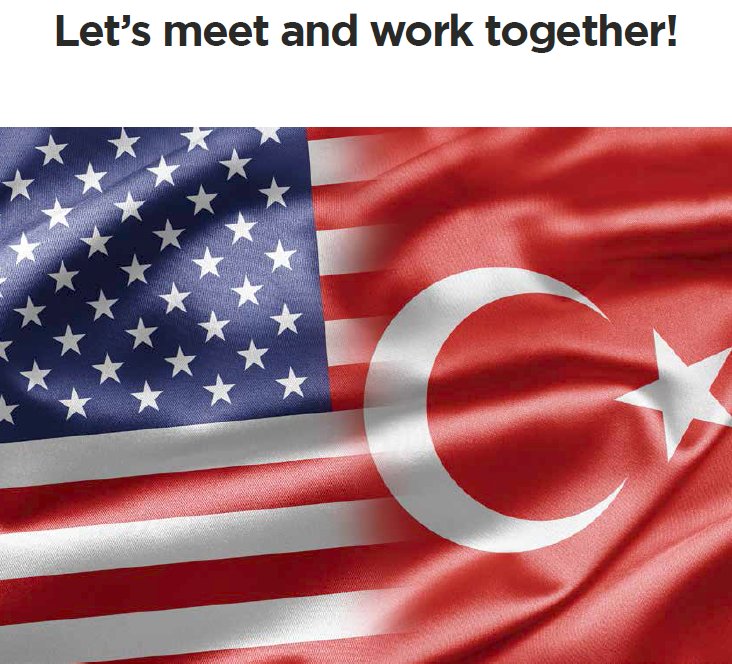 Turkish Machinery is announcing its participation at NPE 2015 The International Plastics Showcase being held in Orlando, from 23 to 27 March 2015, at Orange Coutry Convention Center. This event marks a renewed interest in Turkish Machinery given their recent expansion and marked growth in Europe, particularly, throughout Germany and Russia. Since Turkish Machinery is on its way to strengthening its position in the manufacturing industry in Europe, as well as in many developing countries, it now plans to foster a greater partnership with the US machinery and plastics industry. Exhibiting for the first time at NPE, will be The Turkish Machinery at Booth S25173.
Turkey’s machinery exports, which were USD 3.0 BN in 2003, have reached USD 15 BN in 2014. The ratio of exports to imports in the machinery sector has gone up from 29% to 48% in the last 11 years. Adnan Dalgakıran, President of the Board at Turkish Machinery said: “Turkey currently exports to more than 200 countries and is already expanding in the USA. Significant cooperation opportunities exist for both the US and Turkey at this time.” By participating in international fairs in USA as well as targeted advertising, “Turkish Machinery aims to expand awareness about the quality as well as the recent technological developments in their machinery sector and the benefits of a strategic joint US - Turkey partnership.”
The Turkish machinery industry is growing exponentially due much in part to a very strong partnership already existing with Germany. Dalgakıran, ‘‘Given the success in the German market and the knowledge gained from this relationship, Turkey is now poised to enter the US market and ready to build an equally profitable partnership.’’ Given their rapid growth, enormous potential now exists for the US market in terms of shared technology and joint projects in research and development, increased marketing opportunities, brand purchases, as well as shared technical training and expertise. Dalgakıran went on further to state that, “I believe that in the coming years, understanding and awareness of economic and commercial opportunities will brought forward greater improvements for the both countries.
Turkey is a rapidly growing market and has shown consistent stable growth in the manufacturing and machinery industry. Its proximity to developing countries also makes it highly attractive to the US since its strategic location allows for strong economic and trade relations with many countries. It has a young, dynamic, creative and affordable highly skilled workforce and a strong infra-structure with increasing tools for government sponsored financial support. It has shown rapid adaptation to international manufacturing standards and has the highest quality of machinery equipment. It has a strong domestic supply of raw materials. Turkish foreign trade is equally on the rise. Exports, which were 47 billion USD in 2003, rose to 164 billion USD in 2014. The Machinery and accessories industry accounts for most of this growth, having almost doubled its production in this sector in the past ten years. Turkey is the sixth largest manufacturer of machinery in Europe and is preferred by leading countries throughout the world.
Turkish Machinery
Turkish Machinery was established in 2007 in order to improve the sales promotion of Turkish machinery and accessories all over the world. The Group has carried out activities increasing export sales to target countries through either improving the image of Turkish Machinery in international markets or directing the promotion and R&D policies conducted in the sector. In addition, the Group has a goal to implement domestic marketing policies aimed at strengthening the product image of Turkish machinery at the national level.
Contact Turkish Machinery:
Ceyhun Atuf Kansu Caddesi
No : 120 Balgat – Ankara / Turkey
info@turkishmachinery.org
www.turkishmachinery.org
Next All