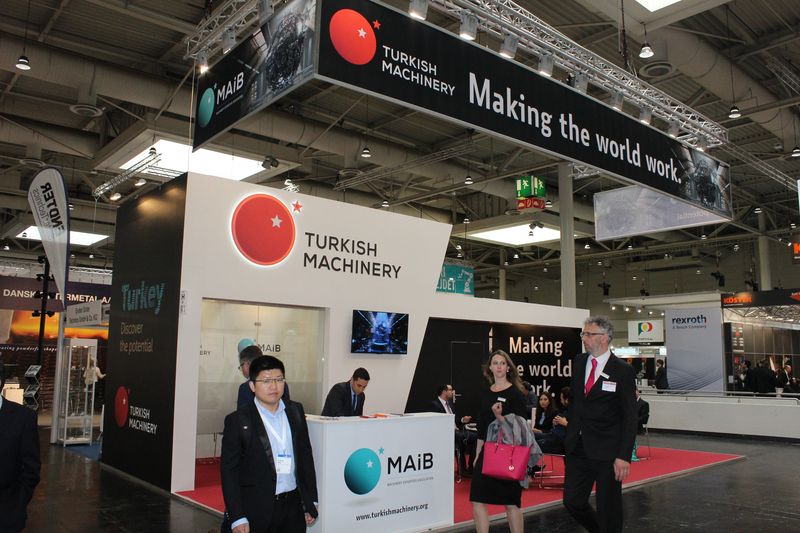 POMSAD (Turkish Pump and Valve Manufacturers’ Association) were also participated in the fair with Turkish Machinery to give information to the visitors about their sectors and members. Turkish Machinery gave advertisement in the airport and fairground to attract more attention. Meetings were held with publishing companies, Robotation Academy and Turkish Machinery’s partner organisations in Germany. Turkish companies had a chance to meet with foreign partners during the cocktail party which was held at the Technology Academy building on 24 April 2018.

General Consulate of Turkey in Hannover Banu Malaman, Genel Director of Ministry Of Economy Arzu Yılmaz and Turkish Trade Counsellor Nilüfer SANDALLI were some of the visitors of Turkish Machinery. 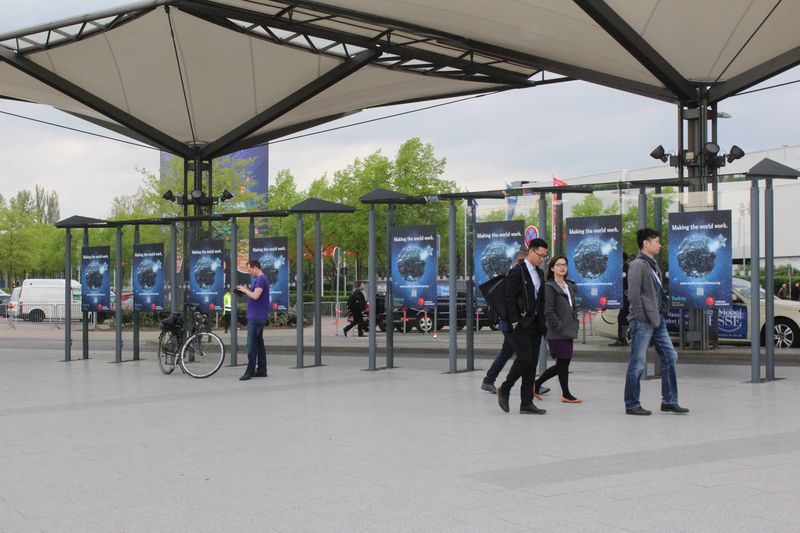 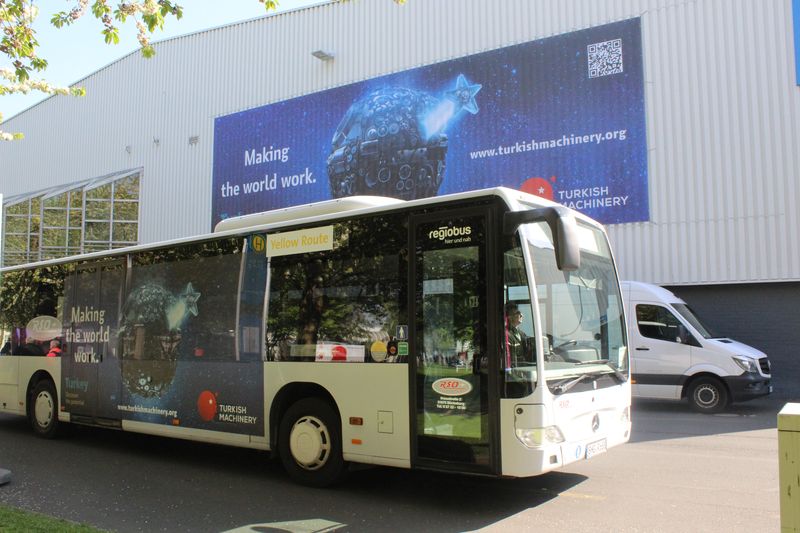